A History of Wallets – Junyuan Bags

It may surprise you to learn that wallets, in one form or another, have been around for as long as humans have been around. The style and functionality of the wallet has evolved along with societal changes and inventions up to the ultra-slim, minimalist wallet that we see today. Let’s take a walk through time and see the birth, development, and various uses of the wallet. 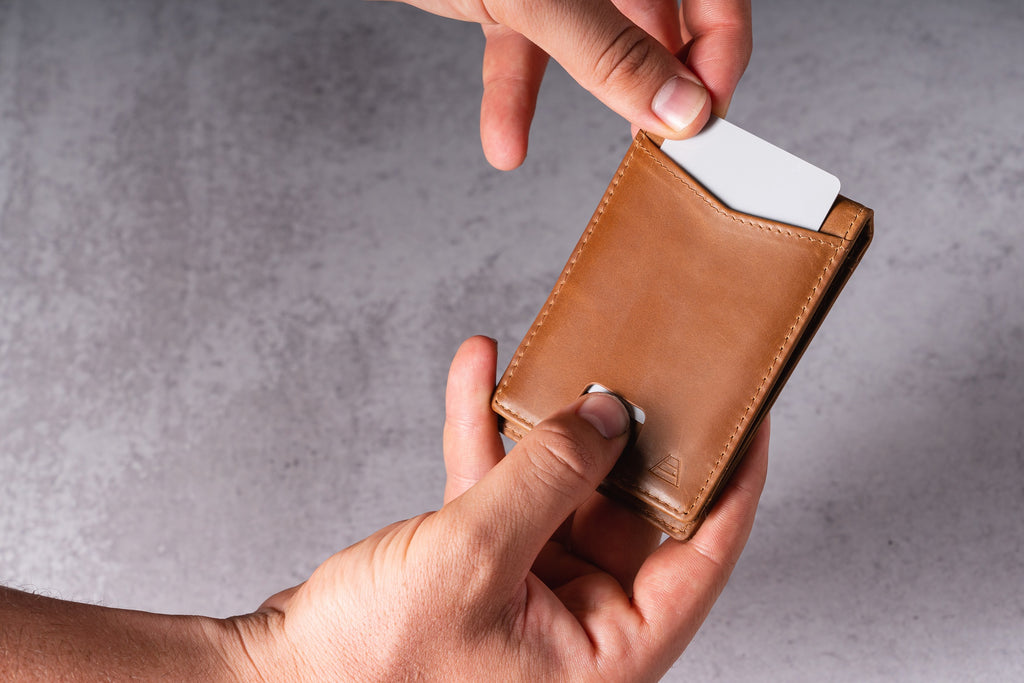 The wallet began long ago in the form of a leather purse. Remnants of these pouches have been found dating back to prehistoric times, when the “wallet” would have been used to hold things like food and knives. As money in coin form began to popularize, people still carried leather pouches, but coins were added to the mix along with food and valuables. In fact, depictions from Ancient Greece and Rome show the messenger god Hermes with a coin purse at his hip.

By the 1600s, wallets in their pouch form continued to be worn at the hip for easy access, and it was during this time that, along with their functionality, they became a statement of class and wealth. The bigger the wallet, the more wealthy and important the person—which was another reason for wearing the wallet at the hip. When paper currency became the norm rather than coins in the 1800s, the wallet developed into a rectangular pouch with a flap that was folded over the top and secured with a buckle. Despite this flatter look, large wallets were still an important statement.

During the glitz of the Roaring 20s, Hermès, the luxury leather goods company, set its sights on producing a wallet that was first and foremost a fashion statement, and the modern bifold wallet was born. Then, in the 1950s, the invention of credit cards led to a slimmer bifold with card slots. Through all this time, the wallet continued to be made from leather.

The next several decades saw more variety in wallet styles and materials, including the short-lived velcro wallet of the 1990s. Today, with the availability of digital payment options like Apple Pay, Venmo, and PayPal, the modern wallet has evolved into the ultra-slim cardholder. These minimal wallets allow for people to lighten their load and carry less than ever before. Of course, larger wallets like the bifold and trifold are still around, too, and modern advancements mean that even wallets with a large carrying capacity can come in a slim, minimal design. Truly, there’s a modern wallet for all tastes. Discover your ideal design by checking out our range of slim wallets here. 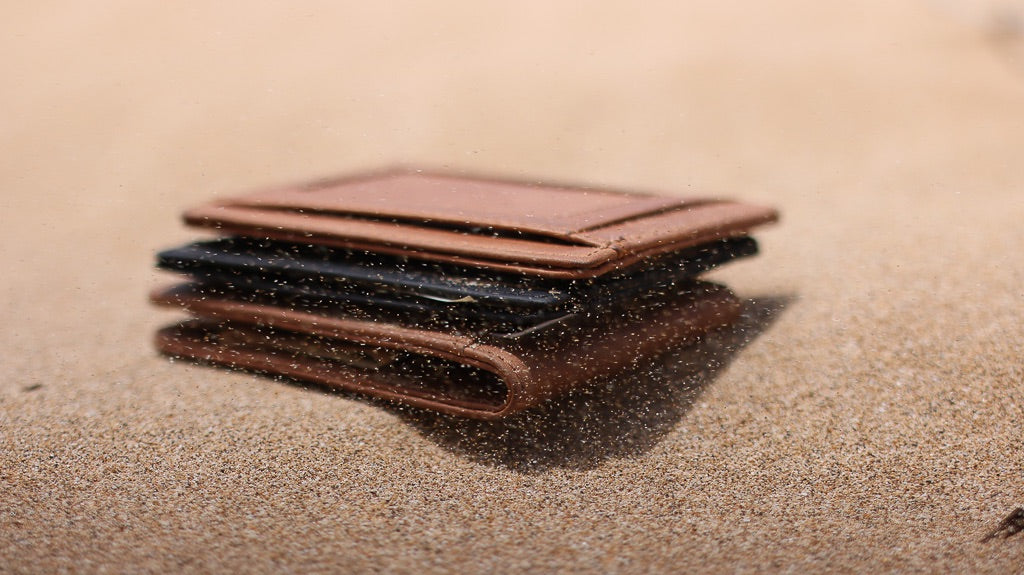