Work Schedules: Making the Most of Your Time – Junyuan Bags

You’re up late, staring at your computer screen and typing furiously to meet your job’s deadline tomorrow. You’re kicking yourself for not being disciplined and finishing it earlier in the day. You finally collapse into bed hours later, but find that for whatever frustrating reason, you can’t sleep. Sound familiar?

With so many of us working from home right now, the above situation is unfortunately pretty common. The good news about working from home is that you can tailor the timing of your workday to your individual needs. You might find yourself unable to focus at home the way you would in the office, and there are several solutions to help you avoid distractions, but it’s very possible that you need to start at the beginning and work with your innate biology. Let’s examine the best time of day to work, how often and how long your breaks should be, and how to make the most of your time.

We’ve been trained for decades to believe that not only is the 9–5 workday the way to go, but that we should be 100% productive for every minute of the workday except for a brief lunch. Here’s the thing, though: our brains just aren’t built to be able to do that.

A study in the journal Cognition found that when exposed to a constant stimulus over time, the brain no longer registers that stimulus and the attention shifts elsewhere (the same way you stop noticing the smell of your home or the sound of an air conditioner blowing). So essentially, when you do excessively long spurts of work, not only do you lose motivation, but you become worse at doing it because your attention isn’t on it. The study found that taking frequent breaks allows your brain to refocus better than it would without breaks. Taking breaks more often will actually increase your efficiency! 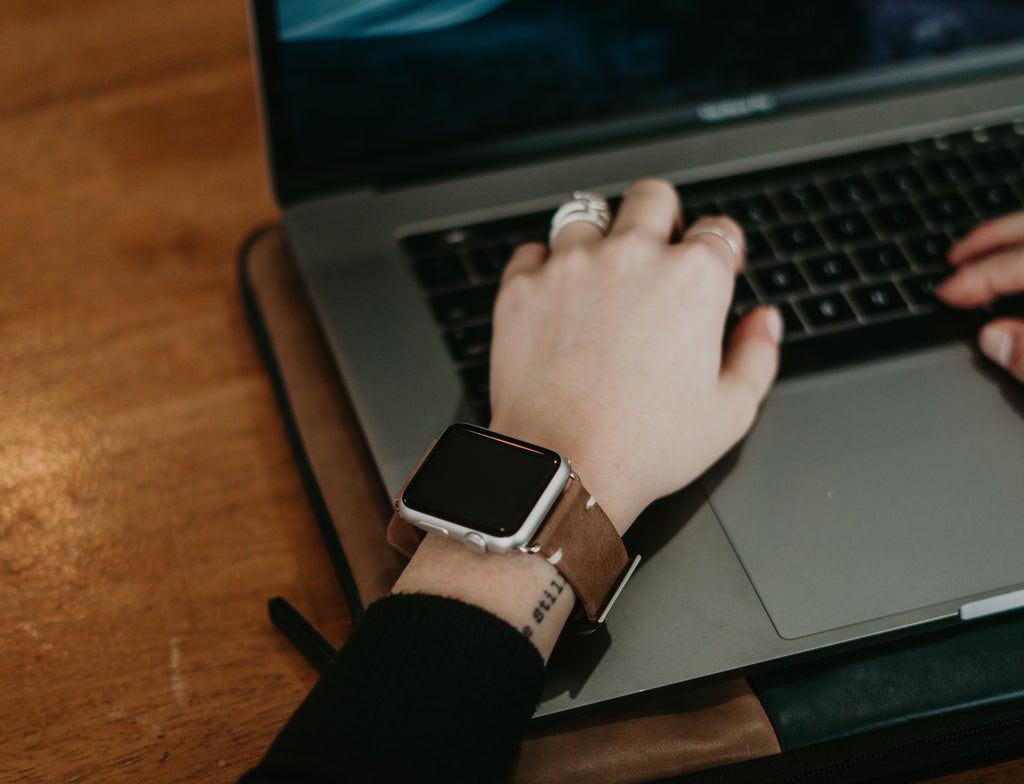 So how often should you take breaks, then? There are several different theories out there. A popular one is to try working for 52 minutes, then take a 17-minute break. (It seems like random, arbitrary numbers, but Google it—it’s surprisingly effective!) Another is the Pomodoro technique: 25 minutes of work followed by a 5-minute break; after repeating this four times, you take a longer break. The advantage with these methods is that they allow you to think of your work as less of a marathon and more of a sprint: the hard part is over with quickly and you get to take more frequent breaks. The disadvantage is that you can’t take a break before your work session is over with, so if you’re working hard at one task and you get a phone call from a client, that technically “ends” your work session because you’re switching tasks. This system won’t work well for you if you have a lot of time-sensitive or lengthy projects, but if your assignments are easily split, then it’s definitely worth a shot.

If you don’t think those methods will work for you, you can try blocking out each hour of your day by tasks and including breaks between switching tasks. For example, you can spend the first hour of your workday reading and responding to emails, then switch to a meeting with your coworkers and give yourself a break just after the end of the meeting. Then spend an hour on a different project, and so on. At the end of the day, you can use the last hour or two to catch up on whatever you didn’t finish during the hour-long blocks. Again, this might not be feasible if everything you do is extremely time-sensitive, but if not, this can work really well to keep up your motivation because you won’t burn out spending hours on one task.

If you don’t like the idea of switching up your routine to fit in more breaks, here’s an idea that doesn’t involve much change: try scheduling your day in order of project importance. List the three most important things you need to do each day in order of importance. You’re only allowed to take short breaks after you’ve finished the first two tasks, and after the third task, you can take a longer break. Last, you can move on to less important assignments that aren’t time-sensitive. This works really well because it keeps you accountable—it’s easier to catch yourself when you start to get distracted because you’re not specifically focusing on the one task at hand.

Whichever routine you choose, just make sure you’re taking frequent breaks. Remember, it will help you concentrate better and produce higher-quality work in the long run. 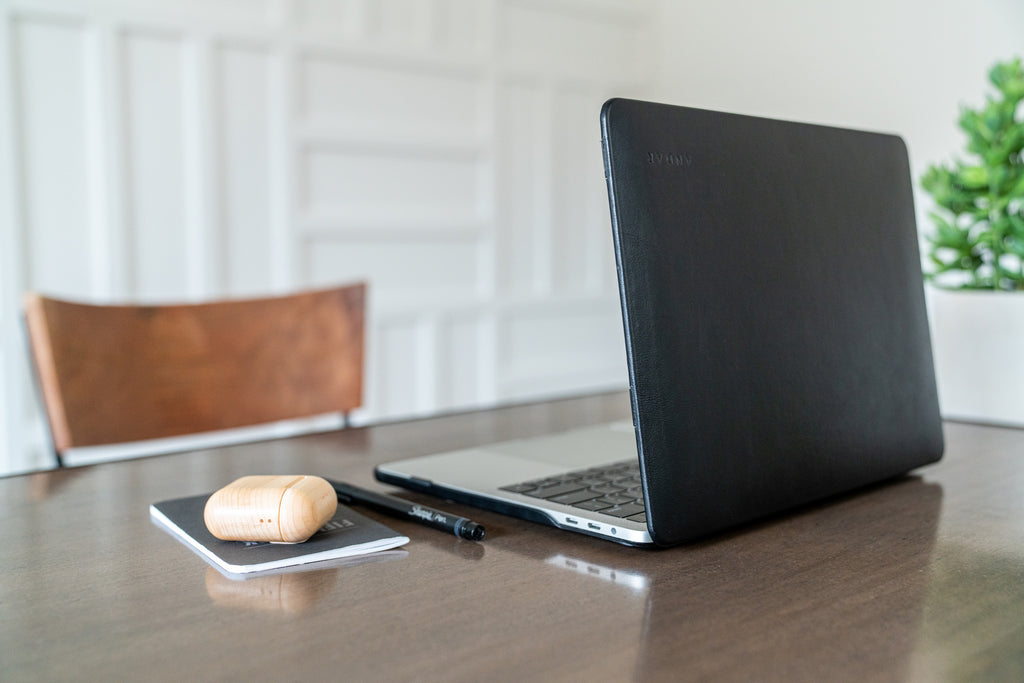 WORK WITH YOUR CIRCADIAN RHYTHMS

Now that we’ve nailed down how you should work, let’s talk about the when of working. Remember our scenario where you’re up late into the night working, and then you can’t fall asleep when you’re finally done? Let’s try to avoid making that scenario a reality. You can create a routine with incorporated breaks, but if your schedule has you starting work in the late afternoon, then you’re going to be up late every night.

Did you know that working odd hours during the night or very early morning increases your risk of cancer, heart attacks, weight gain, and mental health issues? Obviously, doing this occasionally isn’t going to do damage, and sometimes it’s unavoidable to work late at night. But consistently maintaining an extremely early or late schedule isn’t healthy. And as far as the work you get done during these times, it’s not going to be nearly as high-quality as it would be if you had done it at a better time of day, due to the difficulty of focusing at odd hours.

Working from home is great in that you generally get to choose your own schedule, but if you make wrong choices with scheduling—and you might not even realize you’re messing up—it can have disastrous effects. The key here is to work with your circadian rhythms. Most people’s natural rhythms mean they’re at their most alert and productive around noon and 6 PM, and least alert at 3 PM. If you’re an early bird or a night owl, shift that schedule a few hours backward or forward accordingly, and you’ve got a rough idea of when you should be doing your most important work throughout the day. Some people like to split up their day into two parts, so they’re working up until 2:30 or so, then they take a long break and start up again around 4:30. These people are effectively taking advantage of their natural biology and making it work for them instead of against them.

Last, if you’re working any time before or after sunrise, use blue light glasses. Not only will this help you avoid eye strain, but it will also help regulate your body’s production of melatonin. The blue light coming from your computer signals your brain that it’s time to be awake, even in the middle of the night. Your melatonin production stops, and you’re left wide awake long after you’ve shut your laptop for the night (which really bites, no matter how sleek your laptop case looks once it’s shut). Blue light glasses will be a game changer in helping you fall asleep when you’ve finished your work. 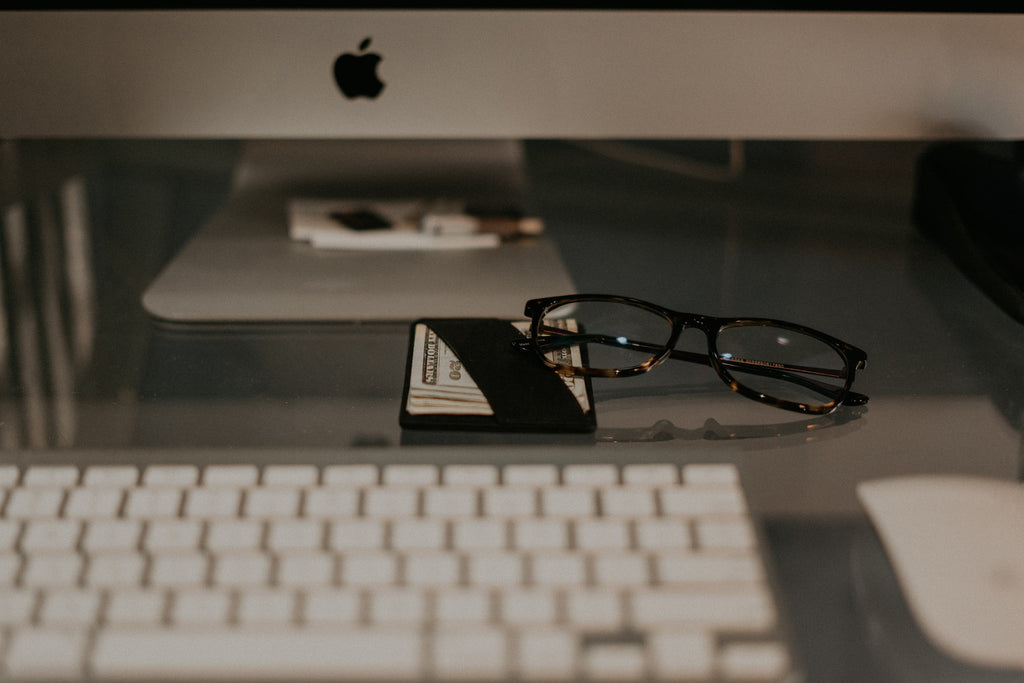 Working from home isn’t everyone’s cup of tea, but one huge advantage that comes with it is being able to set your own schedule. This isn’t much of a convenience if you don’t know what you’re doing, but if you understand how the human brain works, your break times and work schedule are going to be revolutionary for your workflow. Once you find the best fit for yourself, you should be able to crank out projects like no one’s business—and still get that great night’s sleep, too.